Local resident and long-standing supporter, Bob Blackman was the first paid General Manager at the Maltings, having volunteered on the markets committee. He shares how a chance meeting of two friends lead to the conception of a community space that grew into our much-loved venue of today.

In 1969, a 40,000ft semi-derelict industrial building, unused by Courages Brewery, full of wet and dry rot and dead pigeons faced being flattened to make way for housing. A chance conversation by two friends, local councillor Morgan Bransby Williams and solicitor Raymond Krish, took place over a game of golf. They conceived an idea to save the Maltings for the community. The pair brought together a group of like-minded people and shared their thoughts. They formerly approached the brewery to see if they would consider selling the building to the community. The answer from Courages was a promising ‘yes’, however, full payment was needed in six weeks and the price was an eye-popping £30k, some half a million pounds in today’s money.

The twin challenge of tight time frame and securing such a large amount of money did not put the residents off. An appeal was immediately launched and incredibly 1500 people responded. Over 300 people attended the first meeting, and an overwhelming majority pledged their support and offered money. The £30,000 was raised, and the building saved. The contract of purchase was signed in August 1969 and the Farnham Maltings Association was established as a charity and company to convert the buildings and then run a community centre for the town.

At the height of the original campaign to save the building a car window sticker was produced and widely circulated, proclaiming, “Take Courage, Save the Maltings!”

The same cry exists today except that this time courage is spelt with a small “c” and instead of car stickers the message will be shared through social media and digital communications. No longer are we chasing the Brewery… that is a battle long since won!

What is needed now is courage of a different kind. From individual users, to groups, event organisers, volunteers, studio residents, members of the wider public and a whole host of users from far and wide who simply love the Maltings and wish to see it saved and continue to flourish. To everyone we appeal for your help. The community came together before. Let’s do it again, let’s do our bit to help secure the Maltings’ future for the community of Farnham. 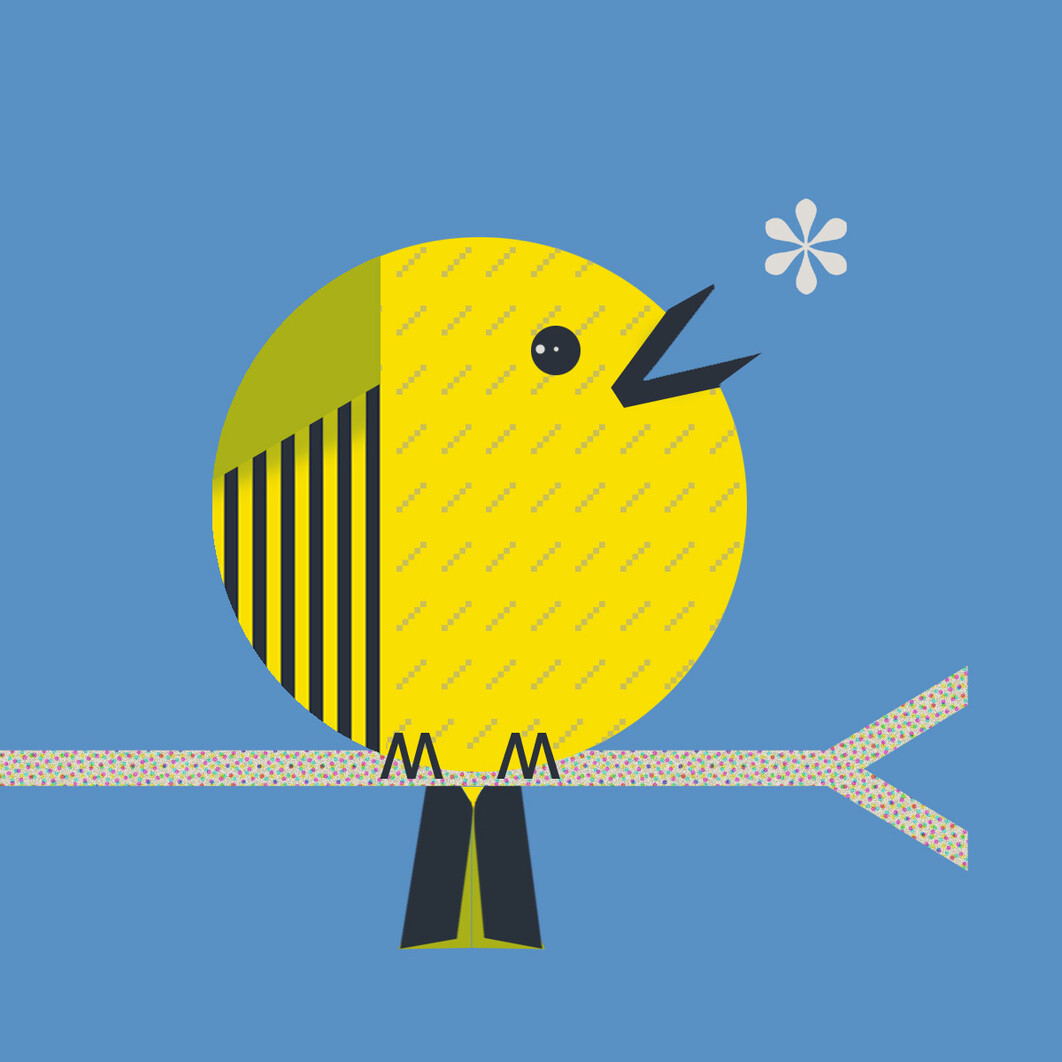