a three-day celebration of the place where we live

This summer, three towns across the south-east of England will stage a local extravaganza, bringing together communities to enjoy a programme of performance, workshops and events that celebrate neighbourhoods, togetherness and all there is to be proud of in the places we call home.

A beautiful traditional tent-pole marquee will spring up in the heart of each town to host performances and workshops, gigs, barn dances and comedy over three or four days. Everyone is welcome. The journey begins at Farnham Maltings from 21 July; progressing to King’s Lynn from 5 August, and concluding with Four Days at Staunton Country Park in Havant from 19 August.

towns alive! is a pilot project created by house theatre, an initiative delivered by Farnham Maltings in Surrey. towns alive! will test the idea that venues can present work beyond their walls, strike up relationships with and between the people of their towns, offer new ways to access creativity and explore their own role as an indispensable hub of the community.

towns and the south-east

The south-east region is characterised by having the highest concentration of small, medium and large towns of any region in the UK, according to Centre for Towns. Yet the region doesn’t have a city like Manchester or Birmingham championing its wider geographical community. The south east is often identified as being ‘near London’, and although proximity to London certainly influences many aspects of life in the region, the relationship between international capital city and regional town is mostly poorly defined.

Covid-19 has increased the perception of local. Given the demise of the high street and a focus on place-making within almost all Local Authorities, house theatre is also exploring, through this pilot, ways for communities to celebrate something of themselves and their own local identity.

Each venue will announce their events as they are confirmed.

house theatre exists to establish a culture for touring live performance to towns and cities across the south-east of England. It does this by working closely with a network of arts venues across the region, supporting them to present the very best of contemporary performance and to grow audiences.

Since 2012, through relationship-building and regular networking, house has steadily crafted this network into a 180-strong cohort. A sense of shared purpose and community has sustained many small or independent arts venues through the immense challenges wrought by the global pandemic.

house is delivered by Farnham Maltings, and funded by Arts Council England. 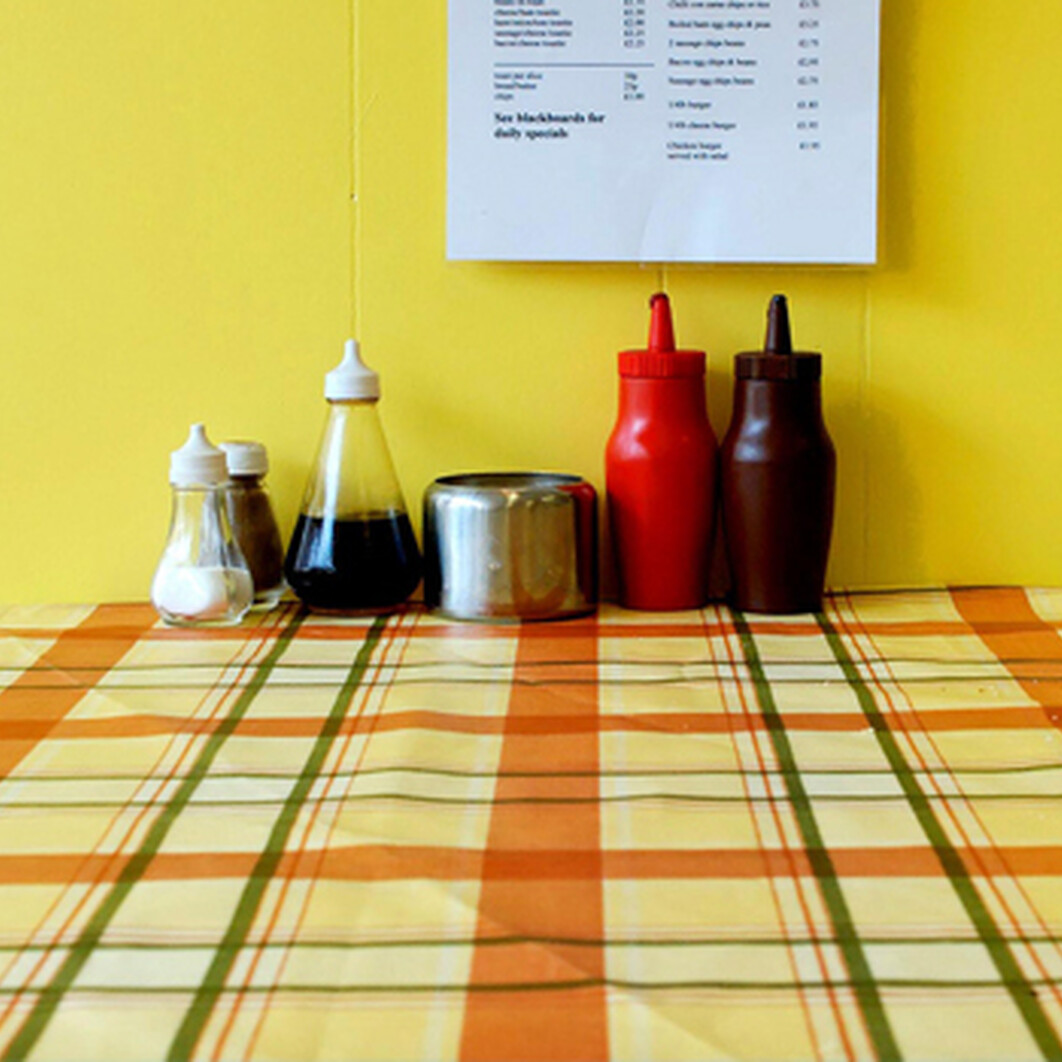