I, AmDram is a piece which celebrates the joy of local amateur dramatic shows; the incredible efforts put in by enthusiastic individuals to put on 2-3 productions a year with endless costumes, handmade sets and wannabe West End stars. Beyond that however, the show is a look at Hannah’s self-discovery under the spotlight.

Ahead of the show’s tour, which includes a performance at the maltings on Thursday 03 November, house theatre spoke with Hannah Maxwell about the role AmDram can play on reigniting a love for local theatre as well as greater inclusivity.

What foibles of the Amateur Dramatics world find their way into I, AmDram?

A fair few! The story of the show mainly follows the auditions and rehearsals of an iteration of My Fair Lady in 2010, which was directed by my mum and my nan, and included my grandad, stepdad, brother and I in the cast. I’ve tried to recreate the sense of camaraderie, of localness, and the high-stakes angst of the final few rehearsals before Show Week. There’s a ubiquitous leading lady who always gets the big parts, the men of amdram (like gold-dust!) getting cast in much younger roles, the many months of rehearsals to “get it right”… and the occasional painstakingly long blackout – a phenomenon to which five whole minutes of this show is devoted.

Is there anything that touring professional theatre companies could learn from local AmDram groups?

That there is an innate joy in performance in and of itself, especially when you get to do it with your friends, and for your community. Learning stories and bringing them to life in front of people is perhaps the oldest human tradition; there’s a reason so many people give up their evenings and weekends to do it for free. It’s a good thing to keep in mind even if you’re professional. To remember, whether it’s Complicite or Calamity Jane, that all performing tunes us in to something very old, special and universal.

What is your favourite musical (both one you’ve been in and one you have seen)?

I had the good fortune of being cast as Mrs Lovett in Sweeney Todd at uni, which was a hoot and probably my favourite one I’ve been in. My favourite musical to listen to is Les Mis, and my favourite one I’ve seen would be my mum’s 2006 production of Little Shop of Horrors. I was 13 and I held my boyfriend’s hand during ‘Suddenly Seymour’.

Do you think there is a gap in amateur performance for the LGBTQ+ community to better represent themselves on local stages?

That’s an interesting question. I feel for the most part amdram societies can be very welcoming – if you can just about hold a tune, you’re much needed in the chorus, so prejudices mustn’t get in the way of that! I would say, however, that though there are a fair few LGBTQ+ people in the amdram groups I am familiar with, they are underrepresented, in much the same way as younger people, disabled people, or people of colour for example. I think a large part of this is down to the repertoire of plays and musicals these groups perform – often mid-20th century shows from a very white and heterosexual perspective. 60% of them are about cowboys. I think as a wider variety of stories get written and adapted – and have amateur licenses released! – we’ll see more inclusive and diverse representation on the amateur scene. 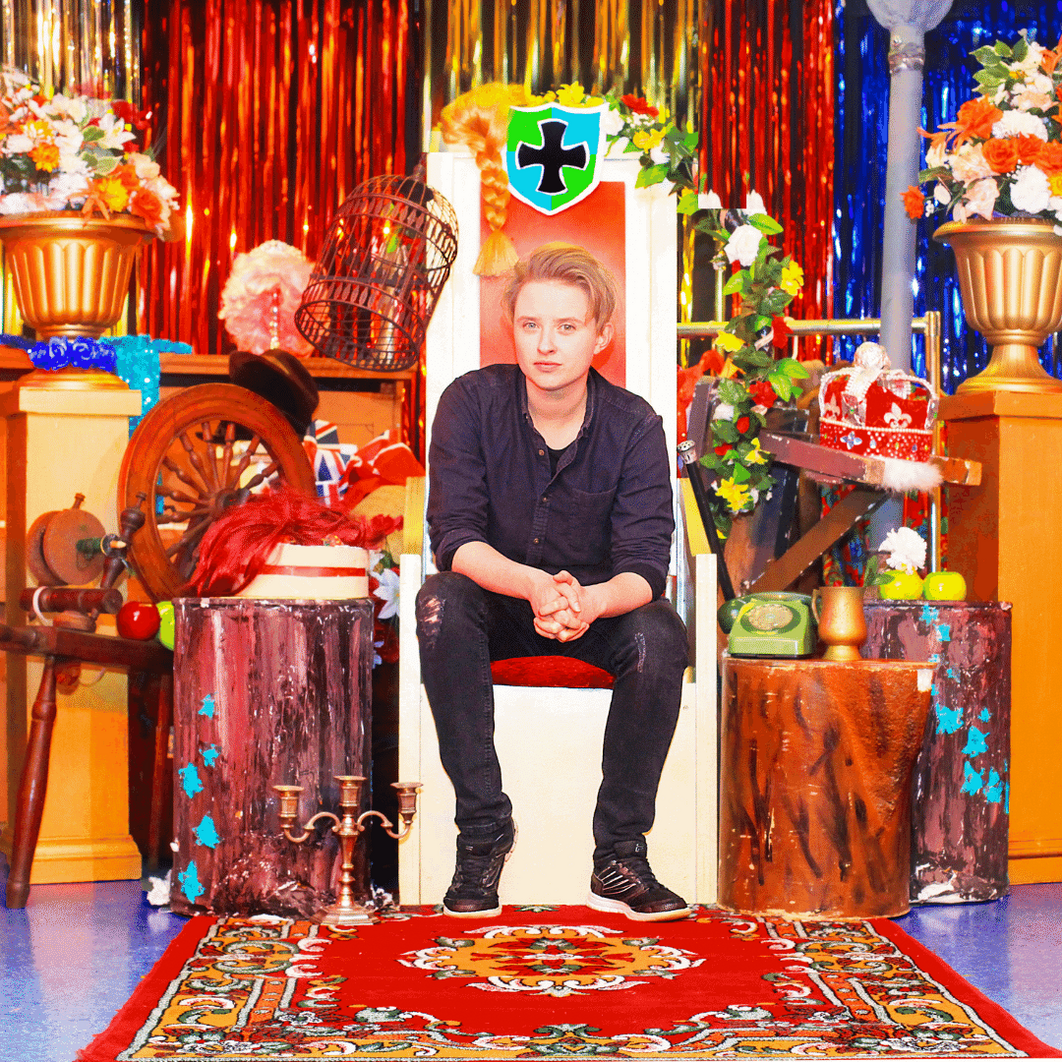 a hilarious celebration of amateur dramatics